The Rock Walk is a looped road walk through the beautiful unspoilt countryside and upland blanket bog of Sliabh Beagh. During the summer months, wild flowers blooming amid a variety of natural grasses, ferns and brambles gladden the eye while the background sounds of nature provide a relaxing aural backdrop.

The Rock Walk is entirely on minor country roads starting from a small parking bay just over 4km from the Sliabh Beagh Hotel. The Rock Walk cab be completed in either direction and takes the walker towards the sandstone peaks of the Sliabh Beagh uplands. Blanket peats associated with the uplands and west of Ireland take over.

Forestry plantations come into view and a range of “Johnny come lately” wildlife species come centre stage; the foxglove, pine martin, kestrel and buzzard. The purple flowering bell of the foxglove now appear alongside the yellow primrose, carpeting disturbed ground and well drained embankments during the Spring and early Summer.

Above the picturesque Rock Bridge stand the higher peaks of the Sliabh Beagh uplands; notably Eshmore and Carricknabrock. The walk continues, skirting around this upland tributary of the Blackwater. This is the same River Blackwater that flows through Glaslough and into Lough Neagh. It forms the main navigation for the Ulster Canal as far as Middletown in Armagh.

The views into the midlands reveal a sea of drumlins poking their heads above the landscape as if all jostling for position. Patrick Kavanagh would probably have appreciated the prospect and mused the point over a pint once back amid the embrace of his beloved hedges, banks, stones “and every blooming thing”.

Download this trail as a KML file to your phone or desktop.

Need help? Here’s how to view this file on your device. 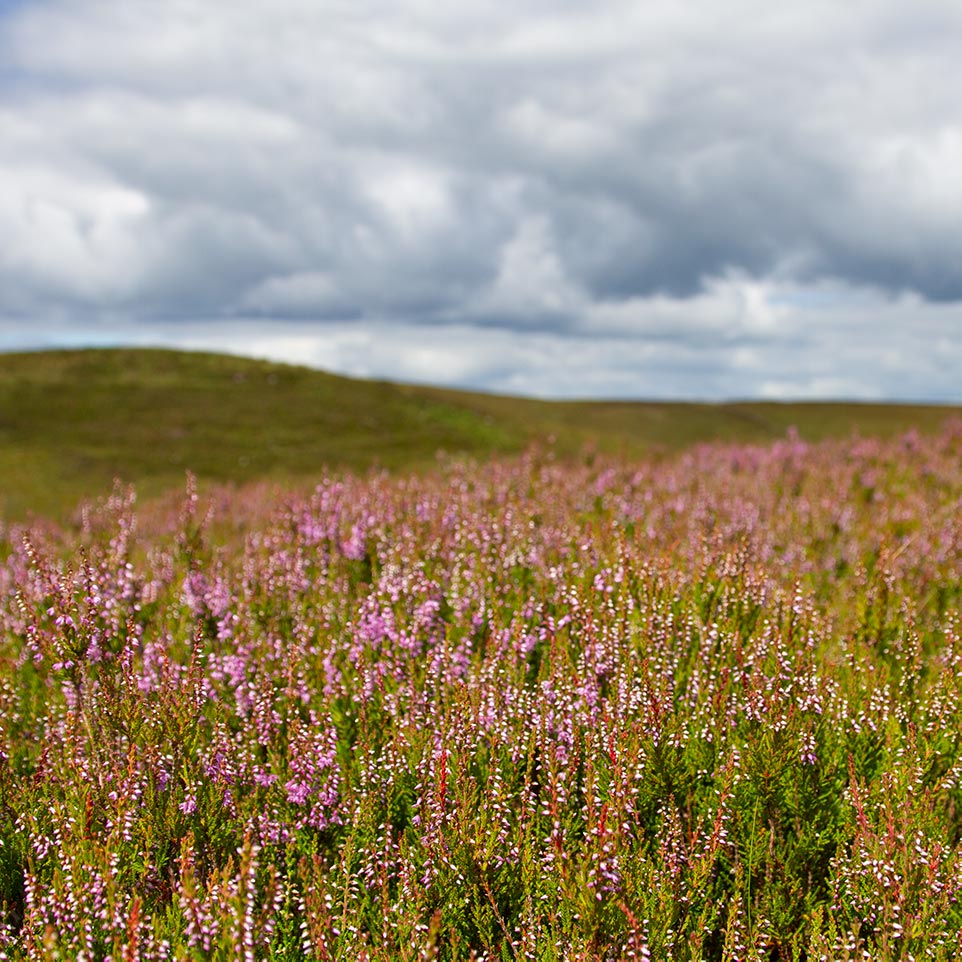 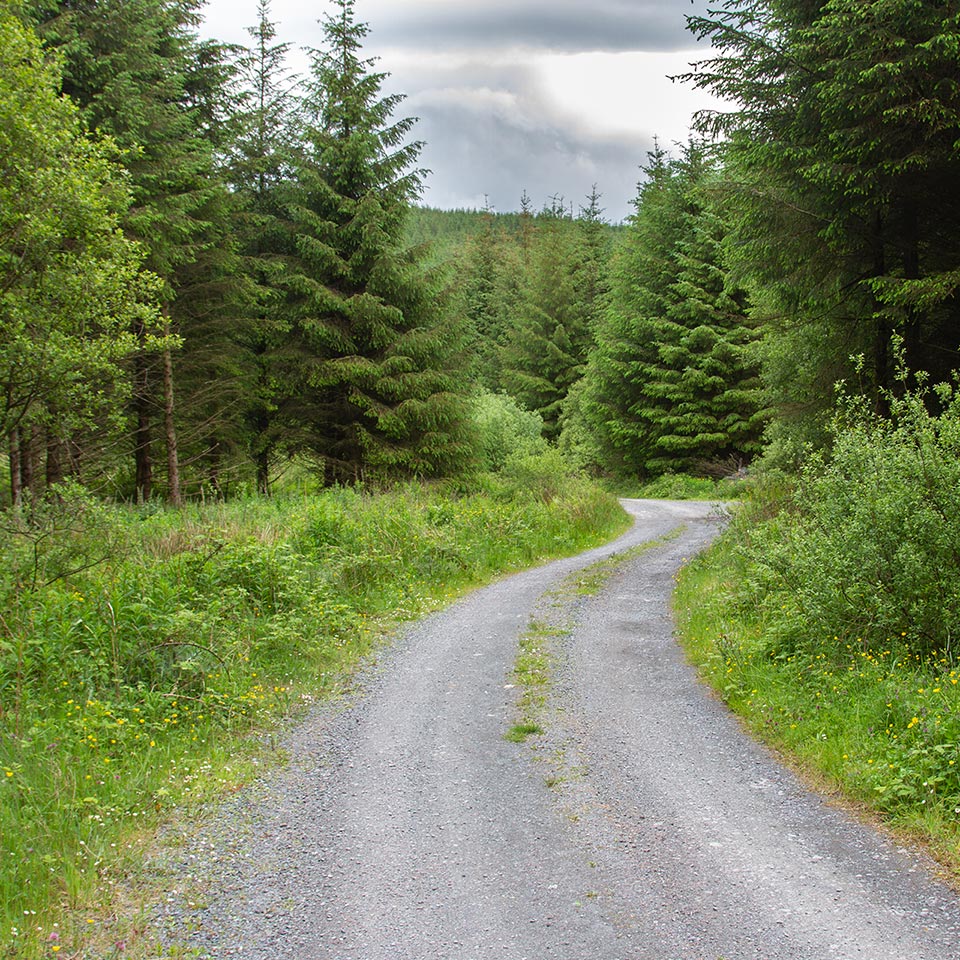 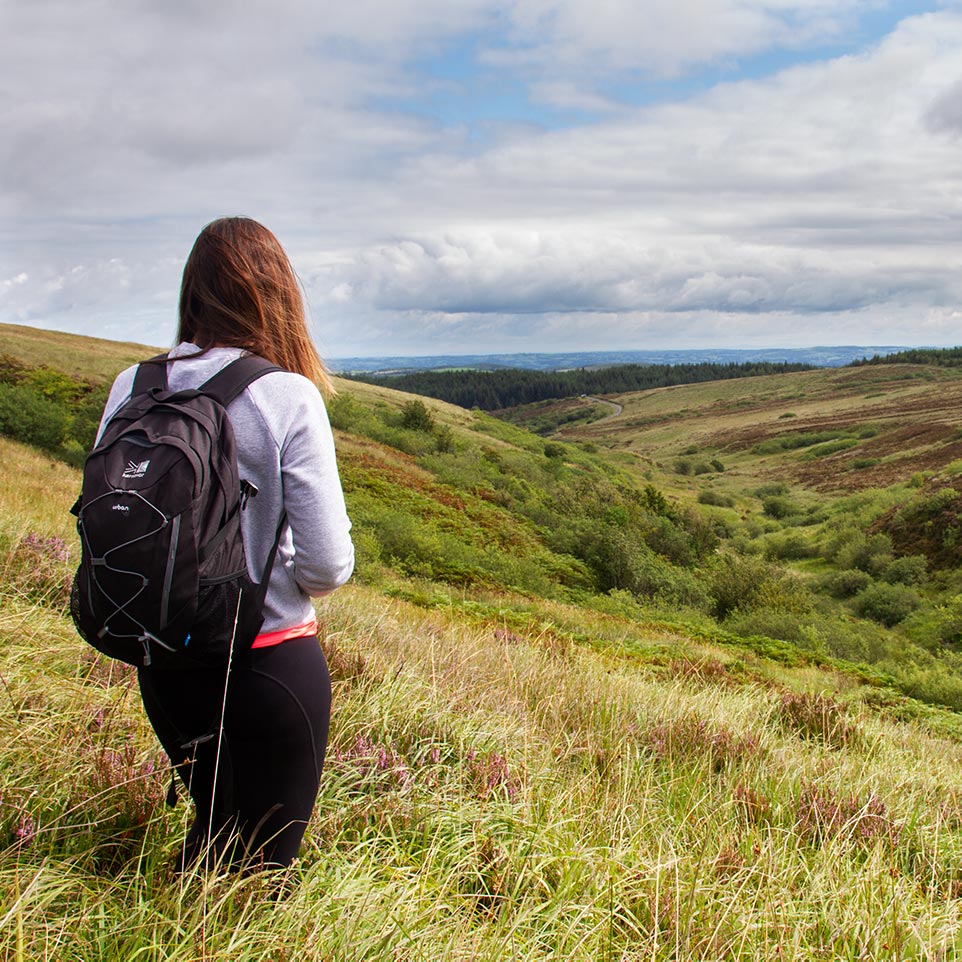 How to Download and View This Trail on Your Device?

KML is a file format used to display geographic data. It’s commonly used to store information about routes, trails and places of interest.

KML files can be opened in many mobile and desktop applications. On mobile, we recommend Locus Map for Android or MAPS.ME for iOS and Android. On desktop, a KML file can be imported directly into Google Earth.